Ask for a quote!

Our team is at your disposal to provide you with a quote as soon as possible. VR 360 is the partner of many administrations and the large European organizations.

Your company located in Europe and you have an intra-community VAT number? We can provide you pre-tax prices and an excluding tax quote.

We are at your disposal to guide you in your choice and meet all your needs.

REQUEST A QUOTE
> Tous les articles>VR, AR, XR: What are the differences?

VR, AR, XR: What are the differences? 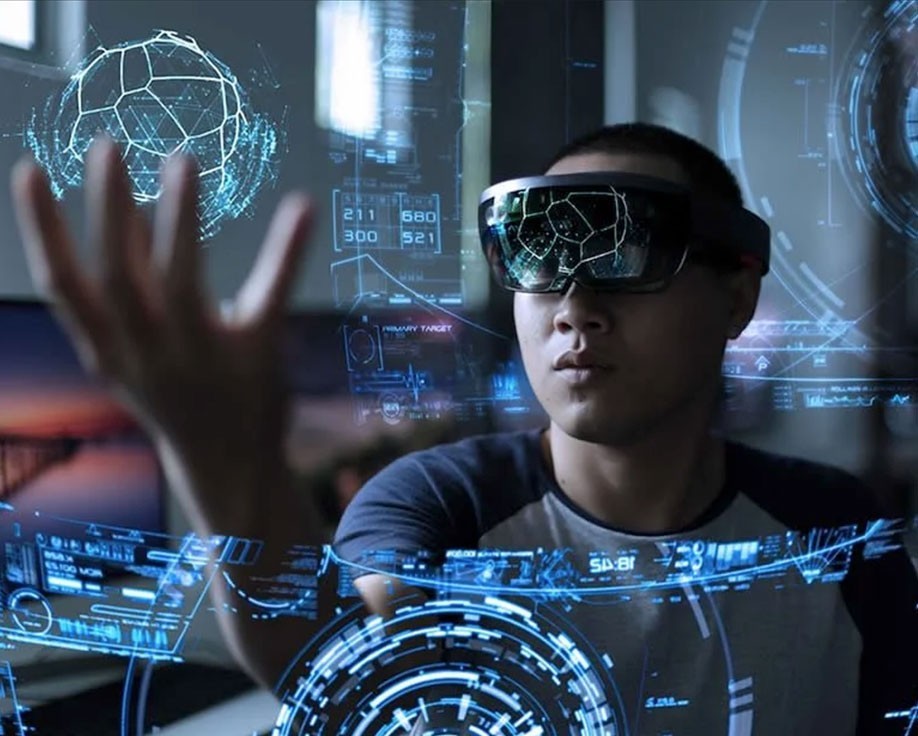 It is important to know how to distinguish Virtual Reality from Augmented Reality and Mixed Reality. Being familiar with these terms can help individuals or companies to clearly formulate their needs when first contacting our teams for the development of a project.

Each of these terms represents different degrees of interaction with the virtual world and requires a suitable environment and hardware.

What is Augmented Reality ?

Augmented Reality offers fairly basic or almost zero interactions between the user and the virtual world.

The real world remains the main element in which virtual elements are superimposed.

To be able to use Augmented Reality, it is not necessary to have expensive equipment. A smartphone, tablet or computer is enough to integrate virtual elements.

With the evolution of smartphones and the development of applications, Augmented Reality can manifest itself through filters in order to enrich video content by superimposing itself on the image.

Some Augmented Reality games allow virtual characters to interact in a real setting. 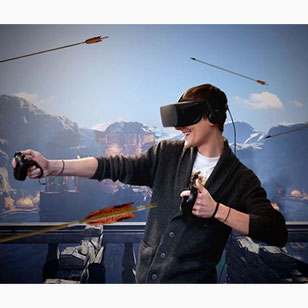 What is Virtual Reality and why is it popular with many companies?

Virtual Reality allows total immersion of the user in a fictional world. The 360° interaction is carried out using much more sophisticated hardware than that used in Augmented Reality.

A space designed for this purpose allows the player to evolve in VR without having to encounter physical obstacles. These spaces are generally equipped with base stations and cameras that allow players to follow their movements precisely.

Two types of headsets are used in VR:

- Headsets connected by a cable to a PC such as the HTC Vive Pro2. The use of a computer makes it possible to exploit all the power of the material to offer a better graphic rendering.

- So-called stand-alone headsets like the Pico G2 4K Enterprise. These models offer greater ease of use and more freedom to evolve in space.

Virtual Reality is increasingly in demand by companies who use it as a training tool to create links between theory and practice. This tool is used in particular by the army in the context of simulation exercises or in the real estate sector to allow potential customers to visit a property remotely. 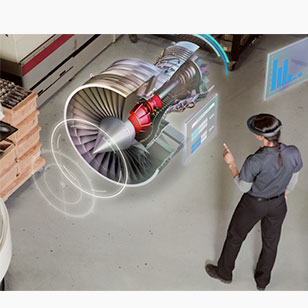 The MR uses the principles of Augmented Reality by adding a new visualization medium which is the stand-alone headset for a better final rendering. The user can interact with his environment by combining gestures with voice to make virtual objects appear or move them in a space.

Mixed Reality calls on a fairly complex emerging technology that uses stand-alone headsets such as the XR-3 model from the Varjo brand. They are generally equipped with external cameras which constantly analyze the environment where the user is in order to associate digital elements such as holograms.

Augmented Reality offers simple interactions with virtual elements unlike Virtual and Mixed Reality which offer more possibilities to users in a recreational or professional setting.

This enthusiasm for the development of VR and MR is manifested with the appearance of new generations of consumer headsets as well as much more affordable prices.

There are many companies like Meta that rely on the Mixed Reality experience to develop projects and open new paths towards virtual commerce.